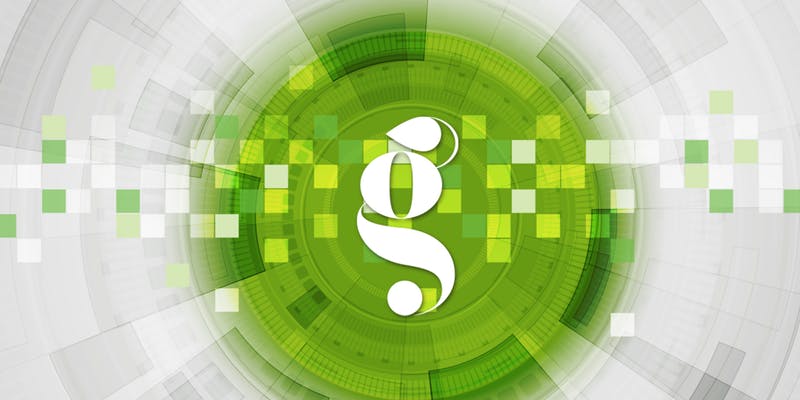 On September 19, 2019, twenty of the Philadelphia region’s most accomplished high school juniors took the stage at the Union League to be inducted into the newest class of Student Fellows of the Germination Project, an endeavor aimed at cultivating a sustainable ecosystem of leadership in Philadelphia.

An initiative of the multi-faceted Pamela and Ajay Raju Foundation, the Germination Project seeks to advance the Foundation’s mission to re-establish Philadelphia as a global force in policy, commerce and culture by harnessing, and ultimately unleashing, the vision and ambition of the brightest young minds in the region.

Thursday’s “Draft Day” gala marked a half-decade of the Germination Project’s existence, or as its founder, Ajay Raju, describes it, “year five of a fifty year bet on the future of Philadelphia.”

Far from being just a kid’s event, the gala has been since its launch in 2014 a who’s-who of Philadelphia luminaries. This year Diana Lind of the Fells Policy Research Initiative and the head of the Arts and Business Council served as host, Bob Keith, co-founder and CEO of Nouveau Capital, and widely recognized as one of the founders of the venture capital scene in Philadelphia, chaired the function, and Walt D’Alessio, Principal and Vice Chairman of NorthMarq Advisors, LLC, received the annual Germination Project Icon Award, the first installment in a trilogy recognizing dynamic and disruptive Philadelphia business leaders.

The grown-up atmosphere of the gala is no accident; central to the strategy of the Germination Project is the fusion of energy and intellect between Philadelphia’s current change-makers and the next generation following in their footsteps. Members of prior Fellow classes, in collaboration with leading academic institutions such as Temple Health, Jefferson University and Penn Medicine, have already made prodigious advances in artificial intelligence development, Vision Zero analysis, and neuroscience research.

The key role of institutions in the Germination Project’s mission was recognized on Thursday with its second annual “Sixth Man” award, accepted by Dr. Jack Ende on behalf of Penn Medicine. Penn Medicine has become the permanent host of the Germination Project’s flagship scholarly program, its intensive summer boot camp, with a cohort of its most eminent faculty and researchers contributing their time and insights to the Student Fellows. According to Raju, “The students plant the seeds of this ecosystem, but it’s the passionate and often unglamorous work of institutional partners like Penn Medicine that truly make the ecosystem sustainable.”